“Georgetown…in recent years has established itself as the region’s most imaginative academic outpost for drama.”

Housed in the Davis Performing Arts Center, the Theater & Performance Studies Program features a nationally recognized faculty of leading scholar/artists and professional practitioners, with a dynamic interdisciplinary major that emphasizes the interaction of artistic and analytic inquiry.  The Program has rapidly attracted significant national attention for its distinctive curriculum, which integrates the political and international character of Georgetown, a commitment to social justice, and high-quality, cutting-edge production seasons, including world premieres. In 2012, Backstage selected the Program as one of the top five college theater programs outside of New York.

The Program invests in a distinctive array of professional partnerships and collaborations, including with Arena Stage at the Mead Center for American Theater, with a growing focus on global performance and politics, as represented by international convenings and residencies (Belarus Free Theatre, Ping Chong, Baghdad University, Anna Deavere Smith) and by the establishment of the Laboratory of Global Performance and Politics, a collaborative initiative with the School of Foreign Service. Each year the Program hosts residencies with guest artists who collaborate deeply with students in the classroom and in the life of the Davis Performing Arts Center. Our major prepares students for lives in varied fields, including the arts, education, public service, and cultural criticism. Learn more about our Alumni and their professional trajectories.

Find an archive of past Theater and Performance Studies Seasons here.

Artists, Citizens, and Students Come Together to Engage Leadership and the Stakes of Next Month’s Election Through Participatory Event Washington,… 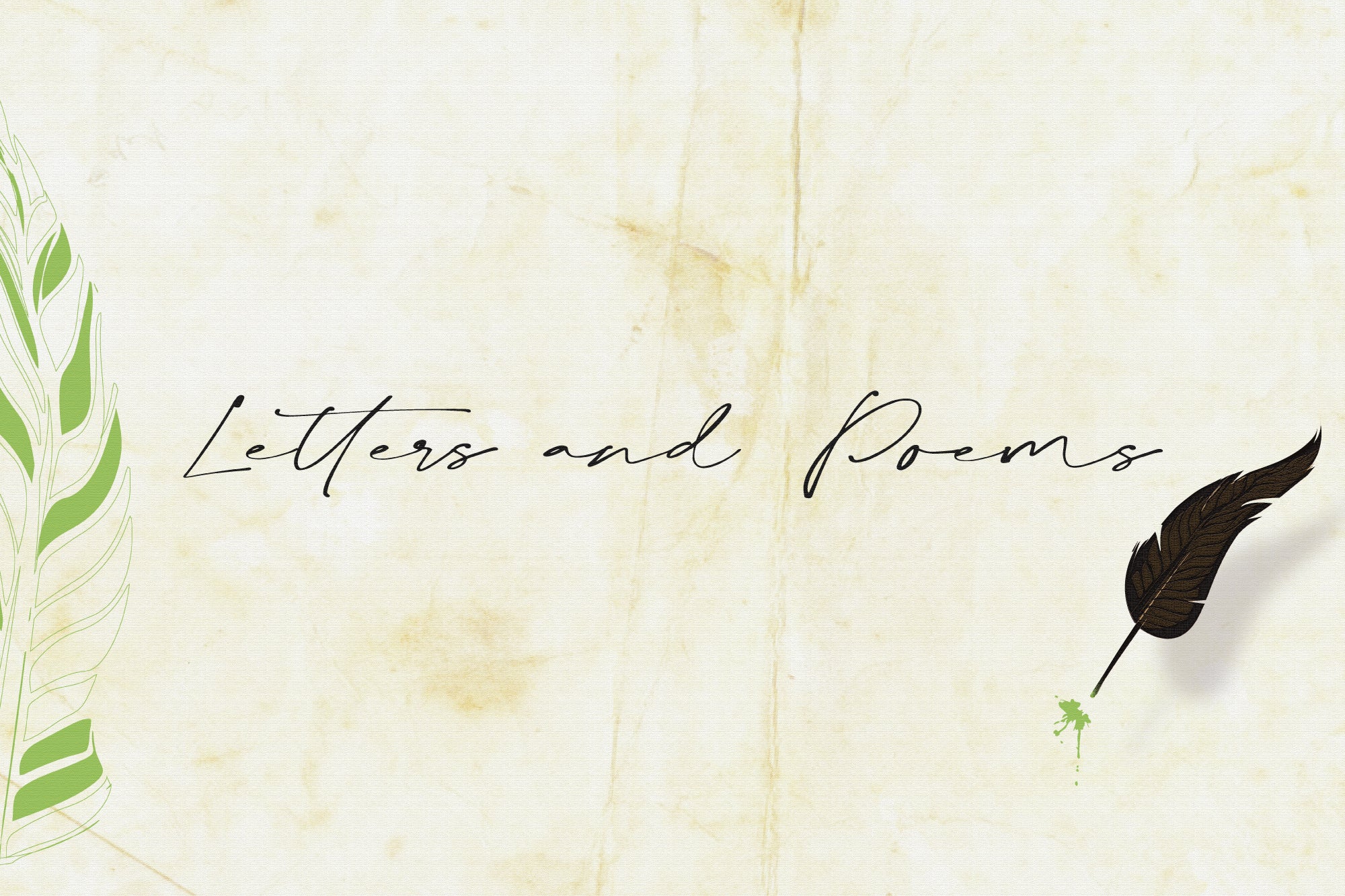 Nominate Letters and Poems for Solo Performance (by You or Another!) to be part of the Georgetown University Theater & Performance Studies Progra… 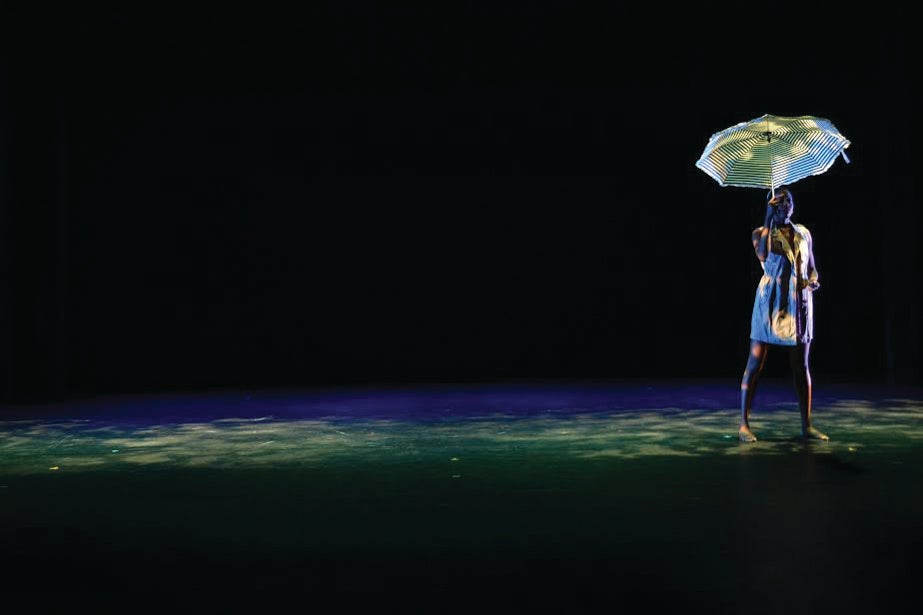