Georgetown University’s Music Program is distinctive for its emphasis on the study of music as both a reflection of multiculturalism in the Americas and a creative activity within contemporary society. The program specializes in all forms of music from jazz, rock, film, country and folk music from around the world to the music traditions of Western Europe (i.e. classical music).

Georgetown has a long tradition in music. For well over a century, students have participated actively in ensembles such as chamber music, chamber singers, chapel choir, concert choir, gospel choir, jazz band and orchestra. In recent years, the Music Program has expanded its offerings to include the World Percussion Ensemble and Guild of Bands, an organization dedicated to contemporary popular music.

There are numerous co-curricular groups, including a cappella ensembles and the Pep Band, which performs at university athletic events. Each year our music students collaborate with professional ensembles such as Modern Musick and the PostClassical Ensemble and perform at prestigious venues across the DC area, including the White House, the Kennedy Center and numerous foreign embassies.

Students also have the opportunity to study songwriting, composition, recording arts and audio documentary production on campus and produce their own podcasts and music recordings in the Taishoff Recording Studio.

Spring Speaker Series: Inside the NIH Center for Alzheimer’s and Related Dementias (CARD): Health Informatics and Opportunities with Mike NallsFeb. 3

Music in the News 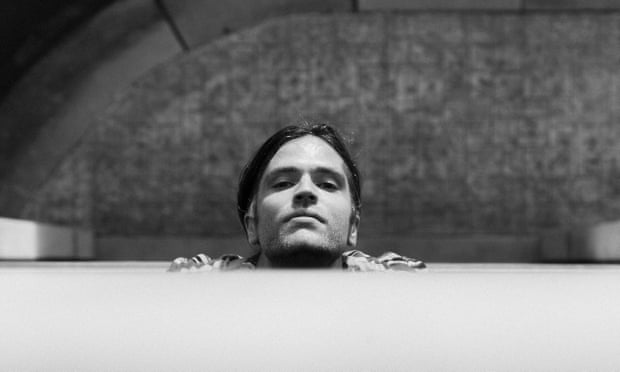 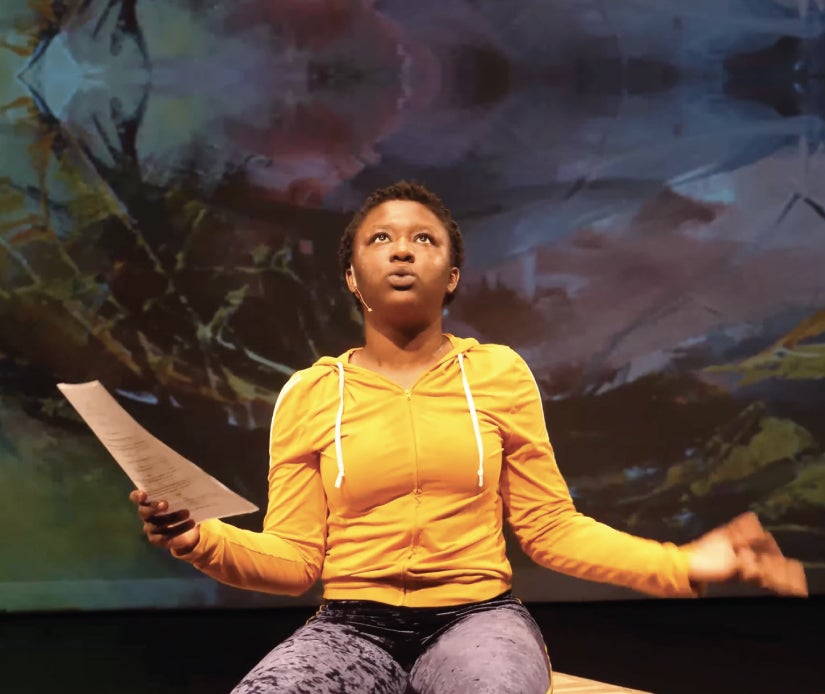 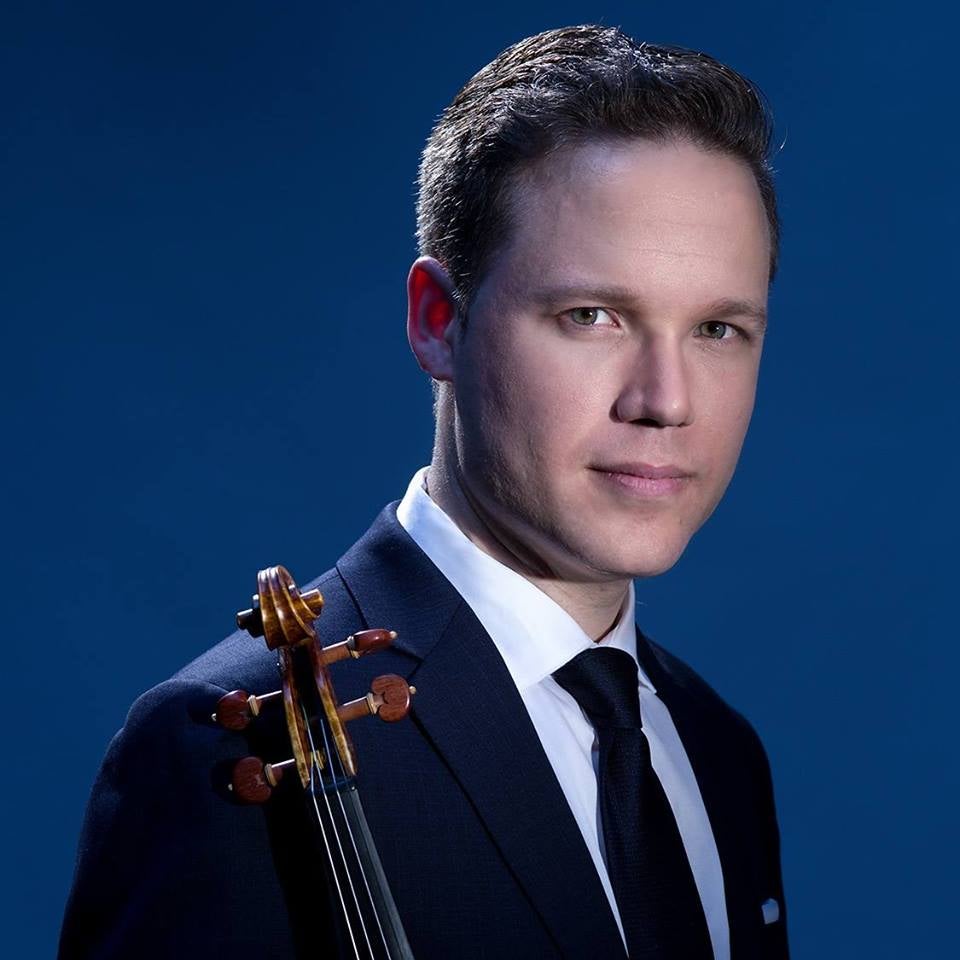