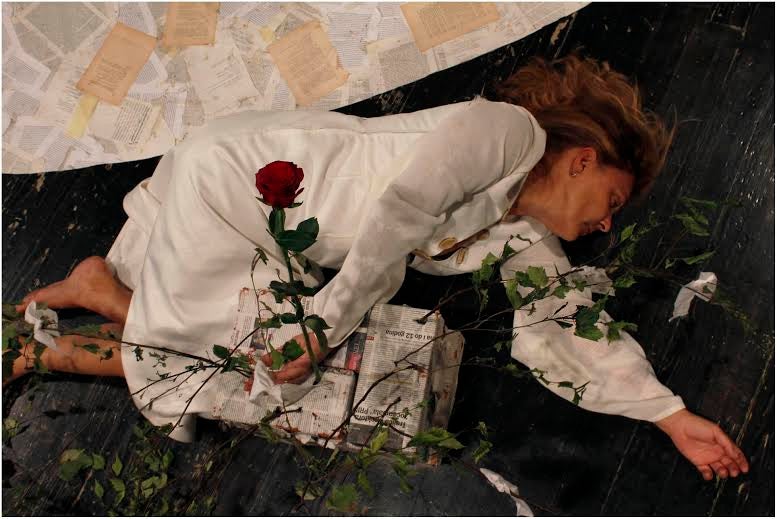 The Quivering of the Rose

Following a powerful 2010 residency of workshops and performances at Georgetown, Belgrade-based DAH (meaning “breath”) Teatar returns for a one-night only performance of “The Quivering of the Rose” at the Davis Performing Arts Center. Known for its acutely personal yet profoundly political performances, DAH has been praised by the New York Times for the “poignant intensity” of its work. A duet piece excerpted from a larger ensemble work called “The Presence of Absence,” “The Quivering of the Rose” gives voice to the pain and constant presence of absence endured by families of the missing — those lost to ethnic and political conflict, crime and misfortune, and to the unknown and undefined. Accessing the stories of the missing in DAH’s native Serbia and around the world, the performance frames the language of loss in a global context.

Learn more about The Quivering of the Rose.
Read about the 2010 residency of DAH Teatar at Georgetown. 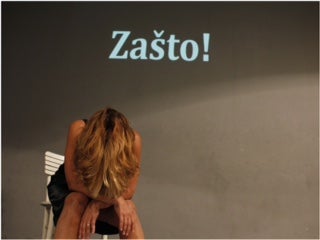