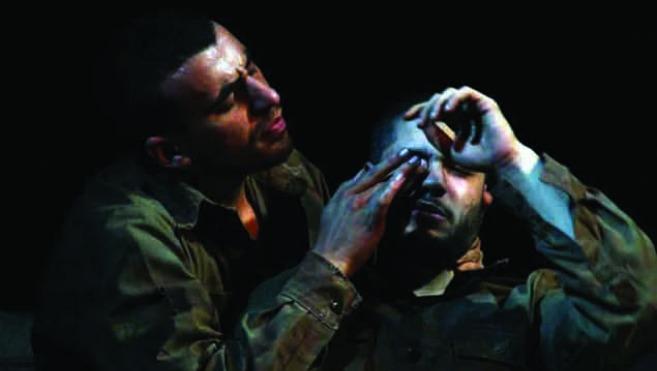 A joint initiative of the Theater and Performance Studies Program and the School of Foreign Service, the Laboratory for Global Performance and Politics at Georgetown University (The Lab) is led by Professors Derek Goldman and Cynthia P. Schneider. Building upon Georgetown’s strengths in the areas of theatrical performance and international politics, the Lab is a resource center that brings together in public dialogue an expansive global network of artists, policymakers, scholars, cultural organizations, embassies, faculty, students, and audiences.

In June of 2012, Professors Derek Goldman and Cynthia Schneider hosted a major International Convening on Global Performance, Civic Imagination and Cultural Diplomacy with more than 75 leading artists and policymakers from around the world, built upon a major month-long residency of leading Iraqi theater artists and students from Baghdad University, and supported by a Reflective Engagement in the Public Interest Grant. Inspired by these proceedings, the Lab was officially launched in March 2013 in conjunction with Anna Deavere Smith’s week-long “On Grace” Residency.