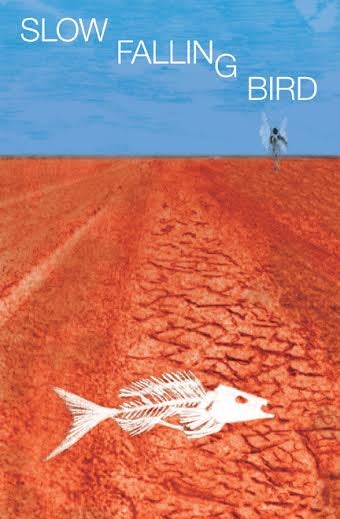 Conceived on the boat of an asylum seeker, Fish Child hovers above the Woomera Immigration Detention Centre in the Australian desert, reluctant to be born. Her mother becomes enmeshed in an increasingly deadly struggle with a prison guard, bargaining for her child’s future. Slow Falling Bird explores the brutal realities confronting those who arrive unbidden in Australia’s waters and the warping social and mental conditions on both sides of the wire, asking what kind of new life, and new society, can be born into such barren surroundings. By turns bleak and darkly comical, this play takes place against the wider background of a world with tightly patrolled borders and an increase of ‘non-citizens’ without rights. Part of the 2014-15 Georgetown University Theater & Performance Studies Program’s “Where We’re From:  A Season of Origins and Migrations.”  Written by acclaimed Australian-born playwright and Theater & Performance Studies Program faculty member Prof. Christine Evans, Slow Falling Bird is directed by Evans’ long-time collaborator from Australia, Guest Artist Rosalba Clemente, Head of Acting at Flinders University Drama Centre. 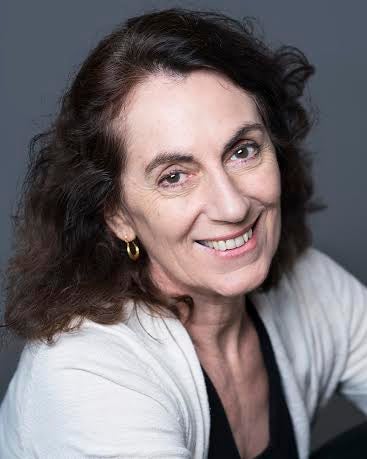 Read about another work from Evans’s War Plays trilogy, Trojan Barbie, performed at the Davis Center in April 2013.

Learn more about Christine Evans’s hire to the Georgetown University TPST faculty in 2012.

Front page of the Nov. 24, 2010 Georgetown Current featured a photo of the workshop showing of Evans’s “The Underpass,” which culminated a powerful week-long residency in the GU Theater and Performance Studies Program. The multimedia work-in-progress, which was later renamed “You Are Dead. You Are Here” was based on research into the use of video games and virtual reality environments in both training soldiers for battle, and in experimental rehabilitation of those who return with PTSD.