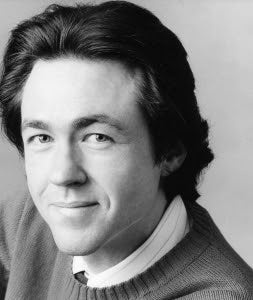 Friday, November 20 at 1:15 p.m.
McNeir Auditorium, Georgetown University
Charles Ives: Songs
Free admission
A recital of songs by America’s supreme composer of art-songs, with their supreme interpreter. In addition, Mr. Sharp will sing the popular songs that    inspired certain Ives songs. Mr. Mayer will also play “The Alcotts” from Ives’s “Concord Sonata” — an American masterpiece he has performed more than any other pianist.

“A sensitive and subtle singer who evokes the special character of every song that he sings” — New York Times, on William Sharp 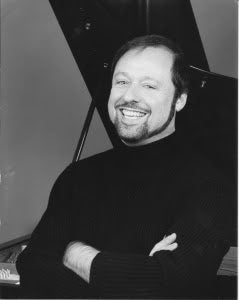 If there is a “Great American Symphony,” a likely candidate is Charles Ives’ Symphony No. 2, completed in 1909. In this work, every Ives tune adapts an American song or hymn, creating a vernacular American symphony comparable to Mark Twain’s vernacular American masterpiece of fiction, Huckleberry Finn. Some of the tunes that Ives uses remain popular — “Turkey in the Straw,” “Columbia the Gem of the Ocean, ” “Camptown Races.” Others, like the tongue-in-cheek college song “Where Have All the Verdant Freshmen Gone?”, have long vanished. At our performance, as a preface to the symphony we’ll hear “Camptown Races,’ “There Have All the Verdant Freshmen Gone,” and other Ives source-tunes, and we’ll explore how Ives uses them. We will also hear Ives’ keyboard masterpiece, the “Concord” Sonata (acclaimed the greatest music ever composed by an American at its belated 1938 premiere), with interpolated readings by Emerson, Thoreau, and Ives. Our guest performers are baritone William Sharp and pianist Steven Mayer, both celebrated Ives exponents.