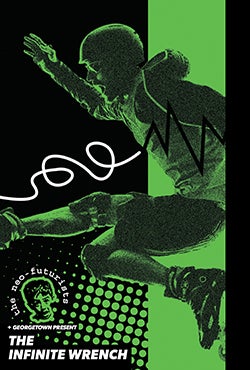 A collaboration between The Neo-Futurists, one of the most highly regarded experimental theater companies in the U.S. and Georgetown’s Theater & Performance Studies Program, The Infinite Wrench is a mechanism that unleashes 30 short plays in random order for a live audience. Each play offers something different—some are funny, others profound. Some are elegant, disgusting, topical, irrelevant, terrifying, or put to song. All of the plays are truthful and tackle the here-and-now, inspired by the lived experiences of the performers. The Infinite Wrench is The Neo-Futurists’ ongoing and ever-changing attempt to shift the conventions of live performance and speak to the present audience, including those unreached or unmoved by other types of theater. 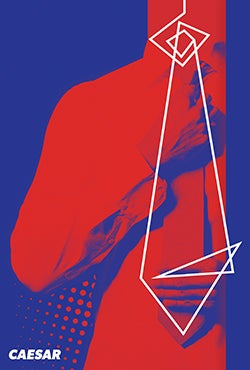 By William Shakespeare
Adapted and Directed by Anita Maynard-Losh

Republic or Empire? What happens when one man seeks absolute power through populism? How susceptible are the People to the persuasion of compelling rhetoric? Is it ever justifiable to use violence to protect a democracy? With support from the Arena Stage/Georgetown University/Andrew R. Ammerman F’72 Partnership, this production moves Shakespeare’s classic into the context of 2017 America, with its ubiquitous media coverage, cult of personality, and the capricious loyalty of public opinion. 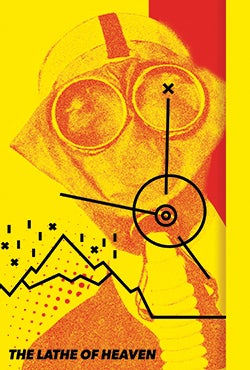 The Lathe of Heaven

In a future world racked by violence and environmental catastrophes, George Orr wakes up one day to discover that his dreams have the ability to alter reality. He seeks help from Dr. William Haber, a psychiatrist who immediately grasps the power George wields. Soon George must preserve reality itself as Dr. Haber becomes adept at manipulating George’s dreams for his own purposes. Featuring a blended cast of student and professional actors, this co-production adapted and directed by Prof. Natsu Onoda Power runs one weekend at Georgetown, followed by a run at Spooky Action Theater.  The Boston Globe has said of Onoda Power’s work, “bracingly original and head-spinning…singular playwright-director.” 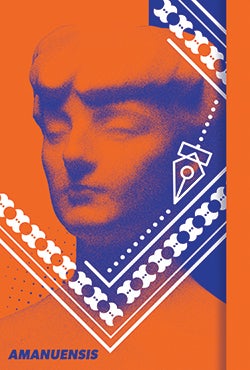 a tale, a grapple, a loosely historically inspired feminist fantasia

Artfully told through the eyes of three young sisters, Amanuensis imagines the life and relationships of Poet John Milton during the seven years he spent writing Paradise Lost, the epic poem famously transcribed by his daughters whom he kept barely literate when he was was blind and outcast. Written by an exciting feminist playwright with eloquence, high theatricality, and riotous comedy, this new play “set” during 17th-century England’s social volatility—and, too, now—Amanuensis interrogates the relationship between genius and privilege, authorship and history, gender and voice. Savvy allusions to Milton’s allegory about the Garden of Eden, as well as King Lear, with moving family drama and high fun for all! The GU Theater & Performance Studies Program will host a talkback about themes of the show after the Sunday, April 15 matinee, and the Doyle Engaging Difference Program will host a post-show conversation after the Thursday, April 19 performance. 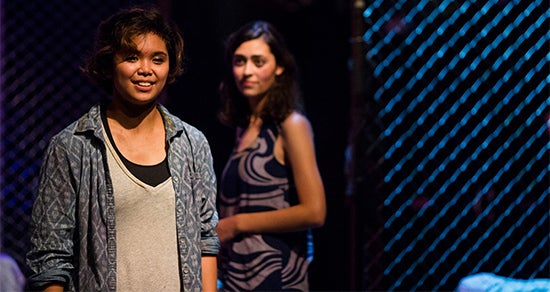 Monday, September 4, 2017 at 7:30 p.m.
Page-to-Stage Festival at the Kennedy Center
A staged reading

A woman heads off to America to escape poverty and pursue the American Dream. Her brother remains in the Philippines to write poetry and practice Buddhism. Through the grind of 9 to 5s and psychedelic rock, the two siblings search for meaning and fulfillment within the worlds of the colonizer and the colonized. Developed in the Georgetown University Theater & Performance Studies Program’s Hope Playwriting Seminar, taught by Christine Evans. Followed by post-performance discussion. Recommended for ages 13 and up. Explicit language/themes.

Co-sponsored by the Department of African American Studies and the Lannan Center, and made possible through the Arena Stage/ Georgetown University/Andrew R. Ammerman F’72 Partnership

The Callaloo Conference is a gathering of scholars and creative writers from colleges and universities from across the US and from England, France, the Netherlands, Greece, Italy, and the Caribbean. The 2017 Callaloo Conference will focus on “History, the Past, and Memory in the Making of Critical and Creative Cultural Forms.” The conference is sponsored in part by the  Georgetown University Departments of Performing Arts and African American Studies, the Arena Stage/Georgetown University/Andrew R. Ammerman F’72 Partnership, the Lannan Center for Poetics and Social Practice, and Texas A&M University. HELD IN VARIOUS VENUES ON