WORLDS IN MOTION: POLITICS AND CITIZENSHIP IN FLUX

The 2008-2009 season builds on our commitment to daring and socially-engaged work with a much-anticipated World Premiere civic-theater project engaging the current Presidential election,  DC premieres from one of England’s leading playwrights and from one of America’s hottest young talents, and a bold new re-visioning of one of the world’s oldest, funniest, and still most radical plays. The season will also feature  interdisciplinary collaborations, guest teaching artists and student-centered professional partnership events with Arena Stage, Synetic Theater, Sojourn Theatre and more, all substantively integrated with our expanding and nationally distinctive theater and performance studies curriculum.

The 2008-2009 Worlds In Motion season is generously supported by the Kenyon Family.

…And Jesus Moonwalks the Mississippi 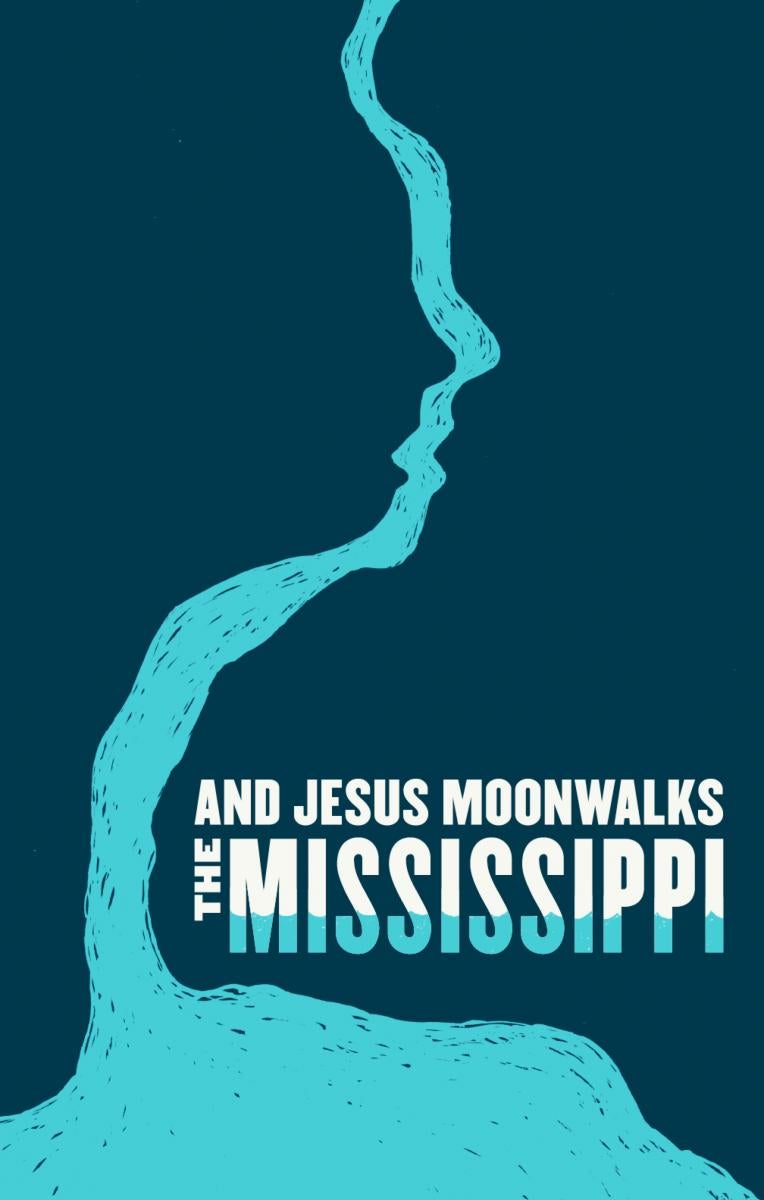 In collaboration with Black Theatre Ensemble
By Marcus Gardley
Directed by Reginald Douglas (Col ‘09)
October 16-19 and 22-25, 2008

…And Jesus Moonwalks the Mississippi is a poetic retelling of the Demeter myth set in the American South during the Civil War. This play from one of America’s hottest young playwrights examines how we shape ourselves in the face of history as it deconstructs ideas of identity, family, and race. Lyrical, musical, and magical, the play takes us to a world where trees preach, rivers dance, and Christ moonwalks.

The Race is a living piece of ethno-fiction, a suspenseful tall tale and a civic theater process engaging with the issues and dynamics of the historic 2008 Presidential election as it moves towards its dramatic conclusion on November 4th. Who will vote for whom? Who won’t? Why? Opening before election night and continuing after the votes are tallied, this unique, responsive performance event finds ways across campus and the larger DC community to ask: What does leadership mean today?Watch for dynamic political symposia, a special election night performa-palooza, and other ongoing events. 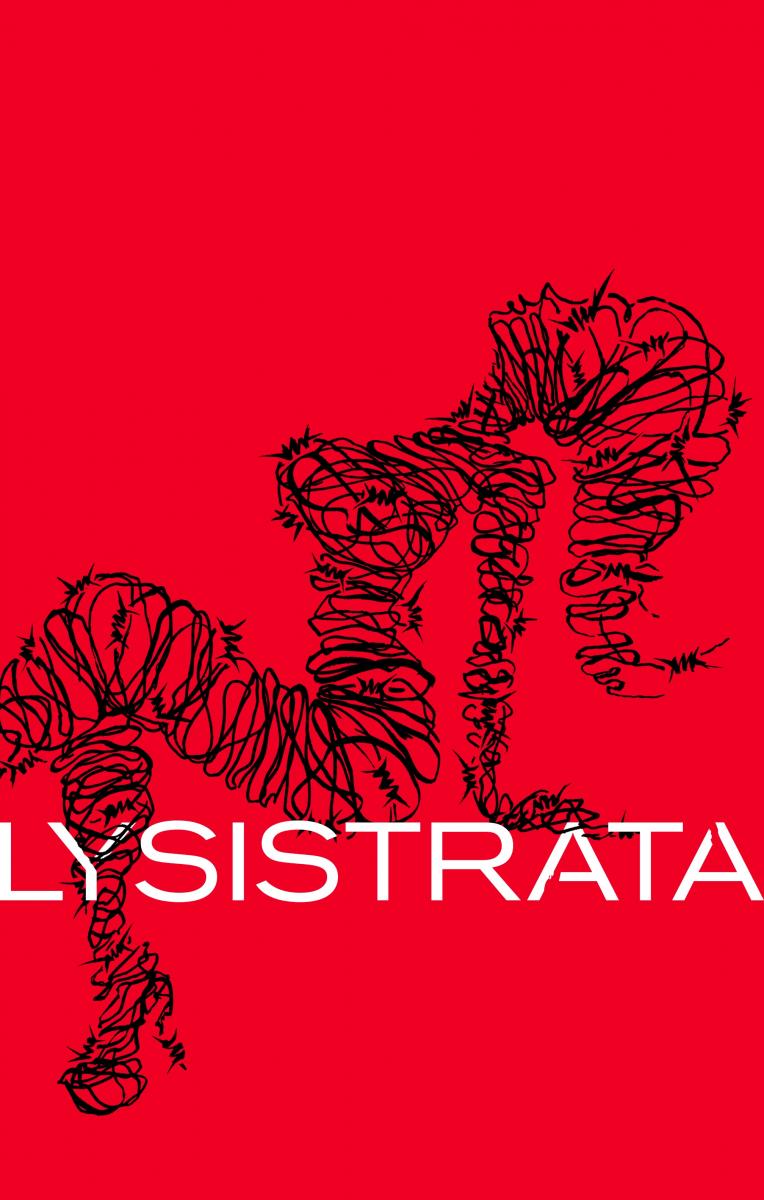 Athens and Sparta have been at war for years with no end in sight, and Lysistrata has the answer: she unites the women of Athens to barricade the public funds building and undertake a general sex strike to force the men to come to their senses. Synetic Theater, nominated in 2008 for 16 Helen Hayes awards, now brings its unique blend of movement, dance, text, and music to Aristophanes’ timeless political satire, in this groundbreaking co-production with GU’s Theater and Performance Studies Program. 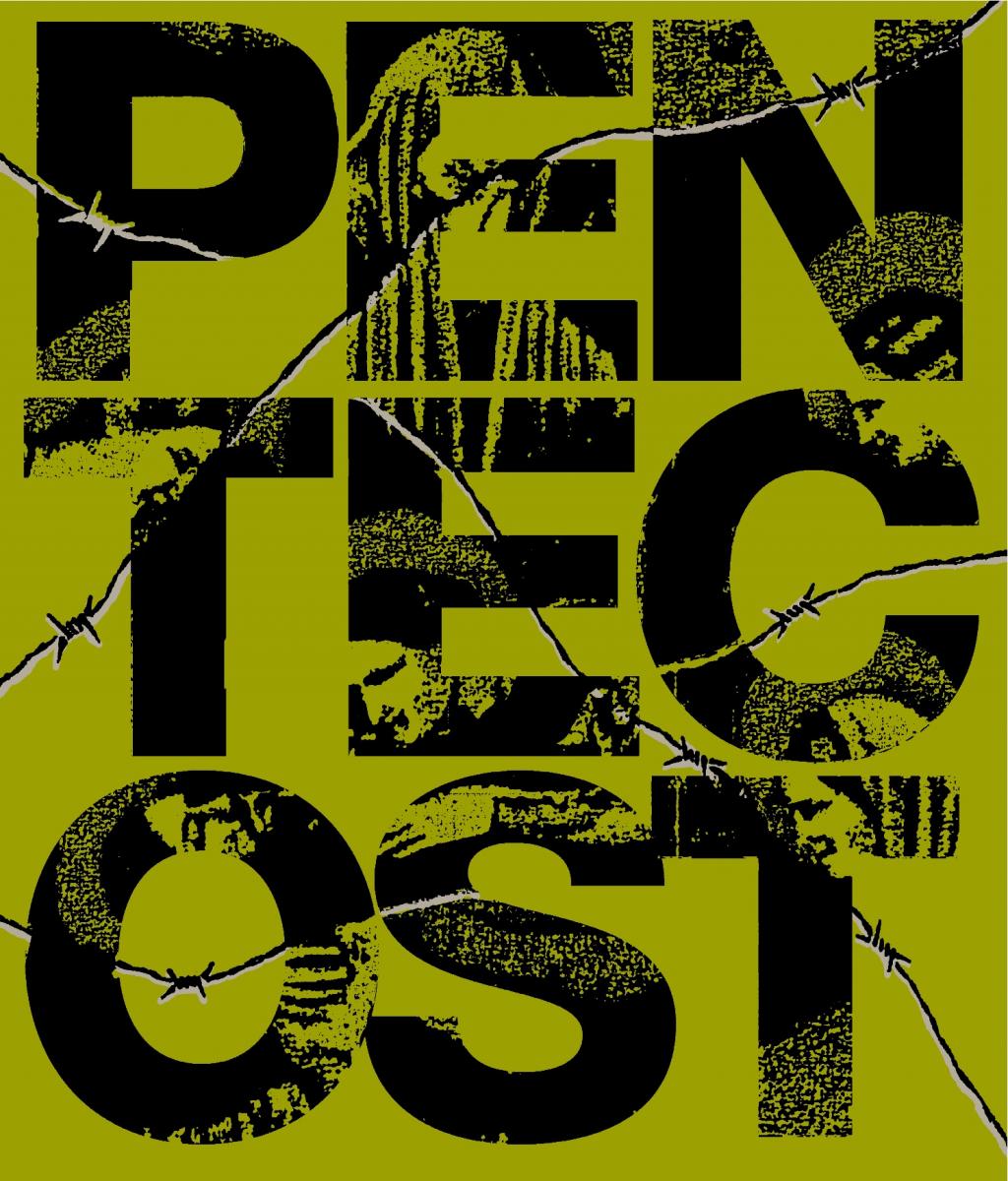 The history of art and the future of Europe are called into question by events that transpire in an abandoned church in a Balkan country just after the fall of the Berlin Wall. David Edgar’s celebrated play is both a darkly comic political parable and a riveting thriller, a theatrically potent incitement to imagine anew the cultural basis for the European Union and the moral implications of globalization.

Love is No Laughing Matter

By Pedro Calderón de la Barca
Directed by Barbara Mujica
November 13-15, 2008
An Interdisciplinary Project with the Department of Spanish and Portugese

Who doesn’t know someone like Don Alonso? Cynical, self-absorbed, and boastful, Don Alonso is a confirmed bachelor with no time for love.  Then he meets Beatriz and this time he will have to take love seriously, because, as he himself must finally admit, “love is no laughing matter.” A classic comedy of the Golden Age.

The Death of Innocents

Adapted and Directed by Joseph Megel
November 23, 2008
In the Gonda Theater of the Davis Performing Arts Center

The Festival of Interfaith Arts presents an extraordinary evening of theater, music, and discussion: The Death of Innocents – A Theatrical Evening with Sister Helen Prejean. Best known as the author of Dead Man Walking, Prejean is joined on stage by an ensemble of GU faculty, students and leading DC actors and musicians for a dramatized reading of her account of her relationships with two death-row convicts, their families, and individuals on both sides of the death penalty debate during the time leading to the convicts’ executions.

Created by Natsu Onoda and her TPST-250 Gender and Performance Class
In collaboration with the Women’s and Gender Studies Program.
December 4-6, 2008

Come be our guest at this gender-bending, gravity-defying, common-sense-subverting mad T Party!  Inspired by stories from Washington  DC’s transgender community and staged with a spirit of experimentation, this performance event will transgress not only your gender norms but also your expectations of what can happen in a theatre space.  CAUTION: The T you are about to enjoy is extremely hot…

Eleven-year-old Pecola Breedlove wants nothing more than to be loved by her family and schoolmates. Instead, she faces constant ridicule and abuse. She blames her dark skin and prays for blue eyes, sure that love will follow. With rich language and bold vision, this powerful adaptation of an American classic explores the crippling toll that a legacy of racism has taken on a community, a family, and an innocent girl.